The latest musical offering to come from Level 42’s back catalogue is a selection of newly remastered and expanded editions from their time with Polydor Records. Standing In The Light and Staring At The Sun now feature a second disc of b-sides and rare mixes, and True Colours in the form of a one CD expanded edition.

Remastered at Abbey Road studios and receiving the reissue treatment for the first time, each release includes new liner notes and a brand new interview with Mark King.

The London Bass Guitar Show is thrilled to announce Mark King as the first artist confirmed for the 2015 line up.

Mark King is arguably the world’s best known funk bassist. Hailing from the Isle Of Wight and making an international name for himself throughout the 1980s and 90s with the huge-selling band Level 42, Mark quickly established a huge fanbase among bass players thanks to his dazzling slap technique. None other than Robert Trujillo of Metallica described Mark as a ‘god’ in Bass Guitar Magazine recently.

We’re delighted to announce that Mark will be participating in a very special Q&A at the London Bass Guitar Show, where the audience will be able to see him demonstrate the nuts and bolts of the technique which made him a star among bassists.

Early bird tickets are on sale until 30 September so click here now and secure your place at the UK’s biggest bass show.

Magazine scans will be added soon. 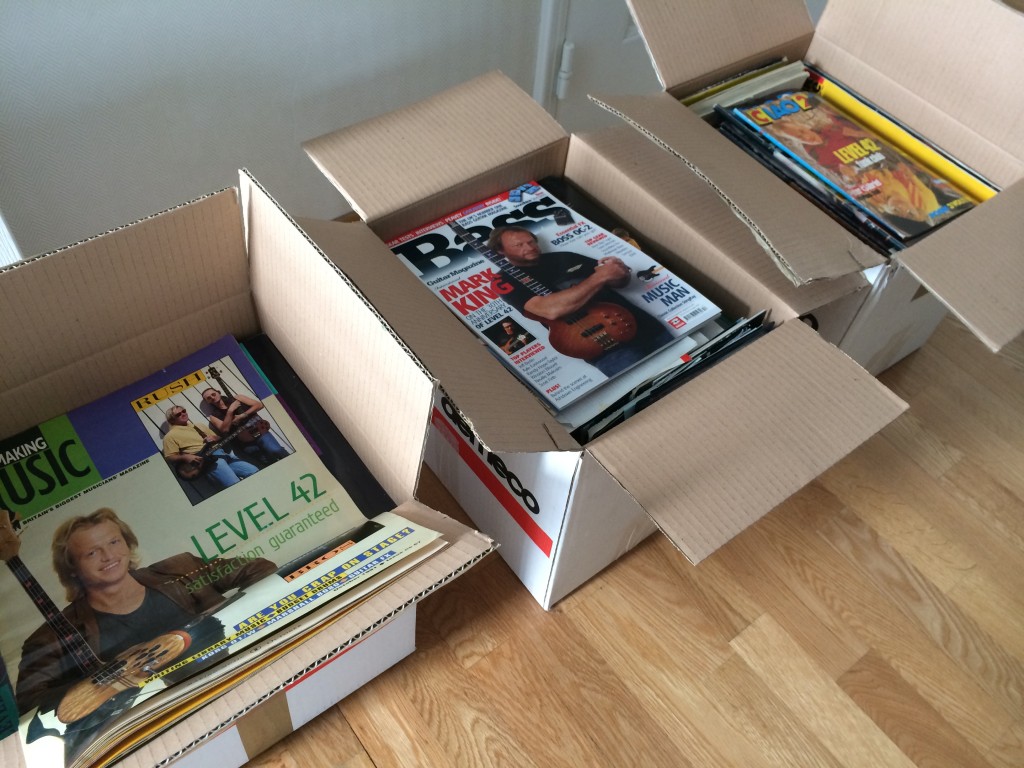 Dudes, I shall be getting up and jamming with the great Larry Graham next Sunday 10th March at The Jazz Cafe in Camden, London. I can’t wait! Love to all, Mx 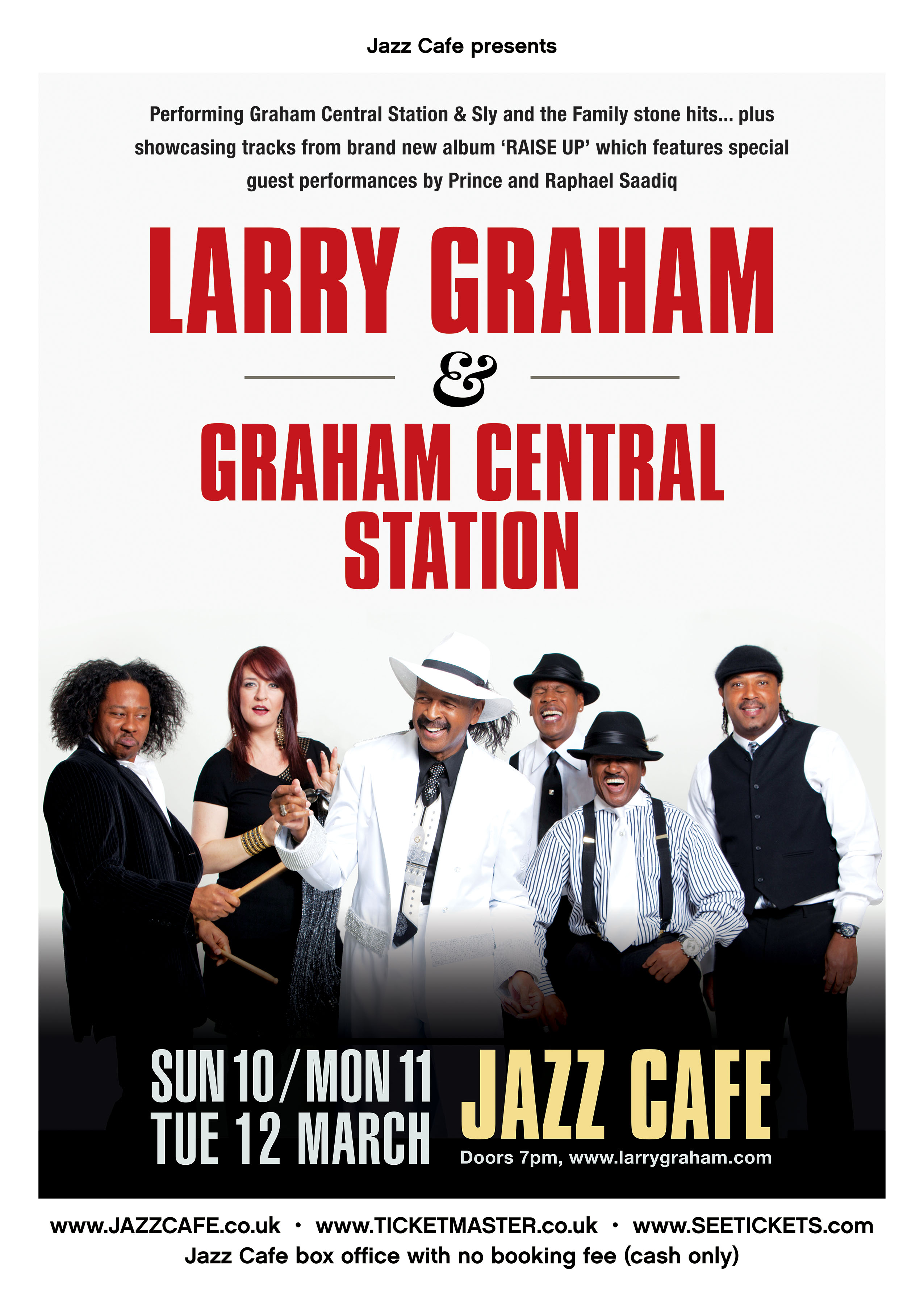 Long time no speak….. I wanted to post a message from the Metropolis guys re the DVD we shot last December, the release date has been posted as April 2013, this is via John Pearson, and originating from Demon/BBC video. Cool!

Also, we are just going into the studio to record and film the ‘Running In The Family 25th  Anniversary Tour’ in it’s entirety!!! So you can all enjoy the experience once again, Ha! It was a good one though wasn’t it?

Have a fantastic Christmas dudes, and here’s to a brill 2013. 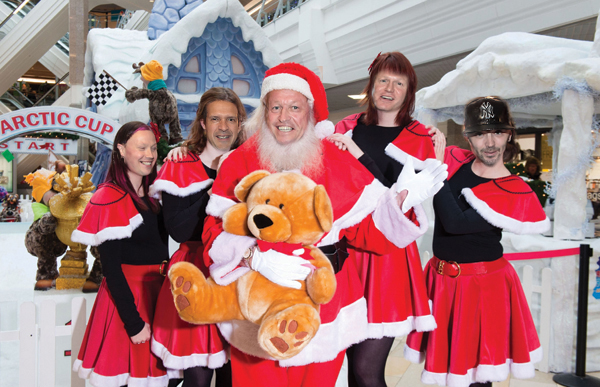 Ahoy mates, follow me on twitter, not that it’s very interesting but what are ya gonna do…….

See you all at the gig on Monday 4th.