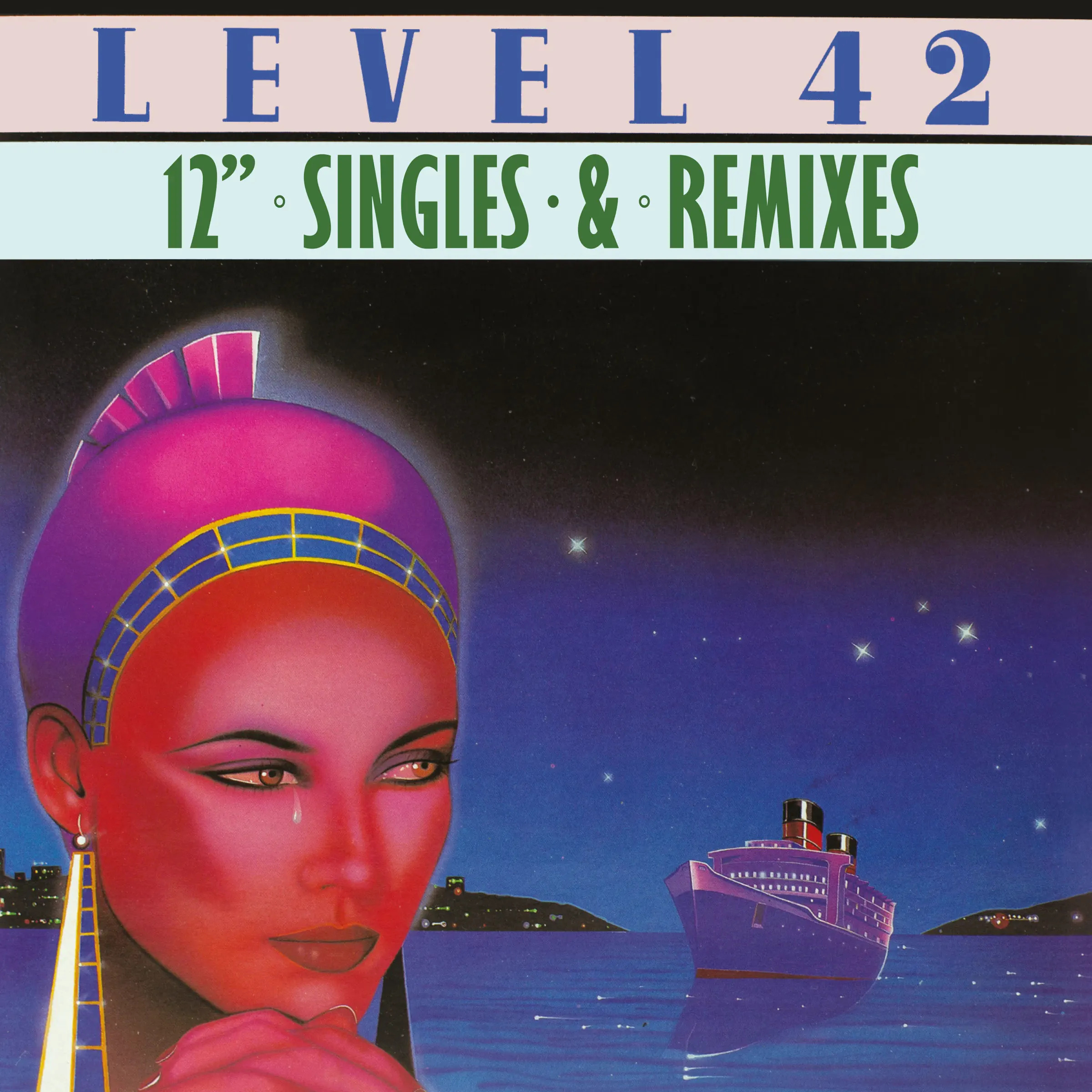 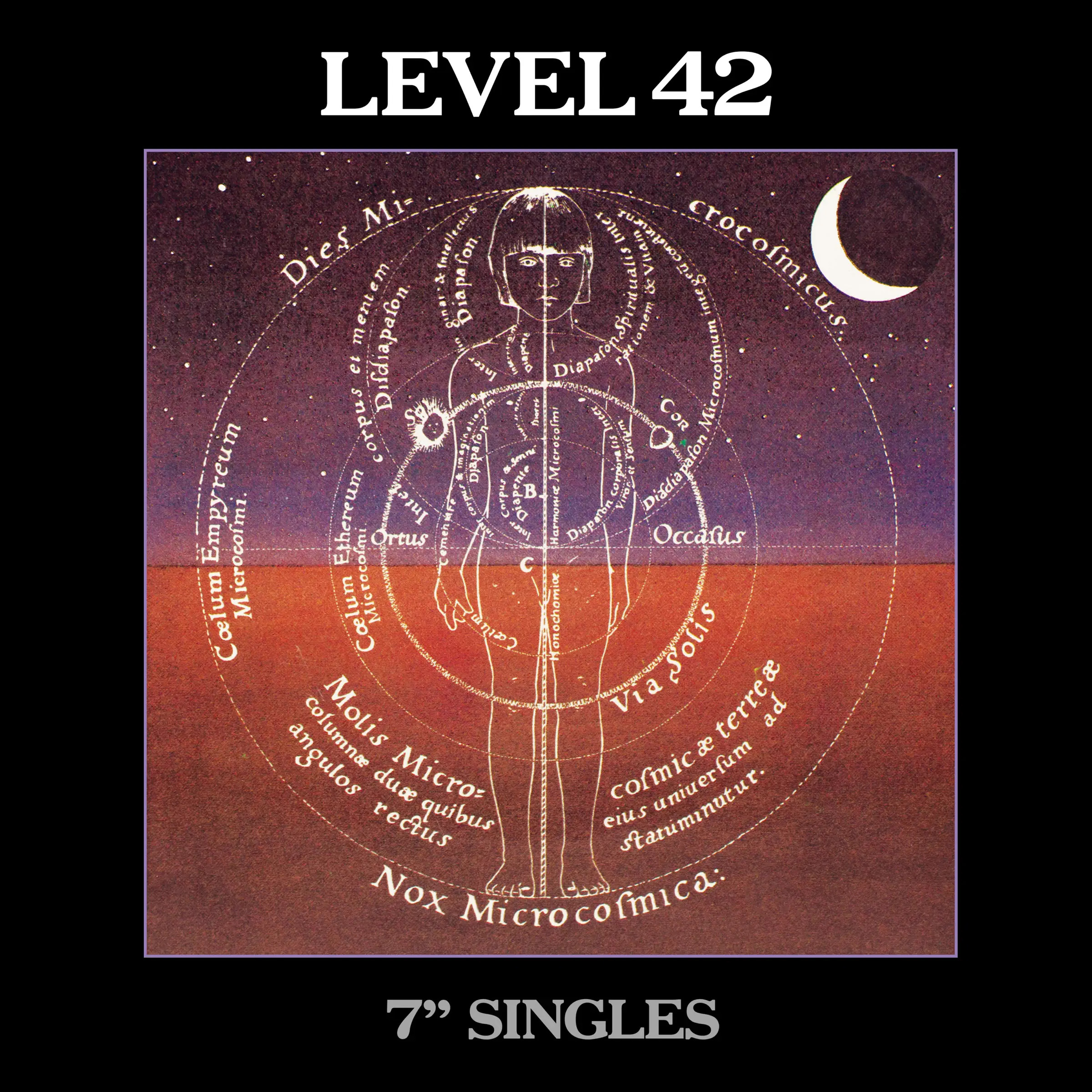 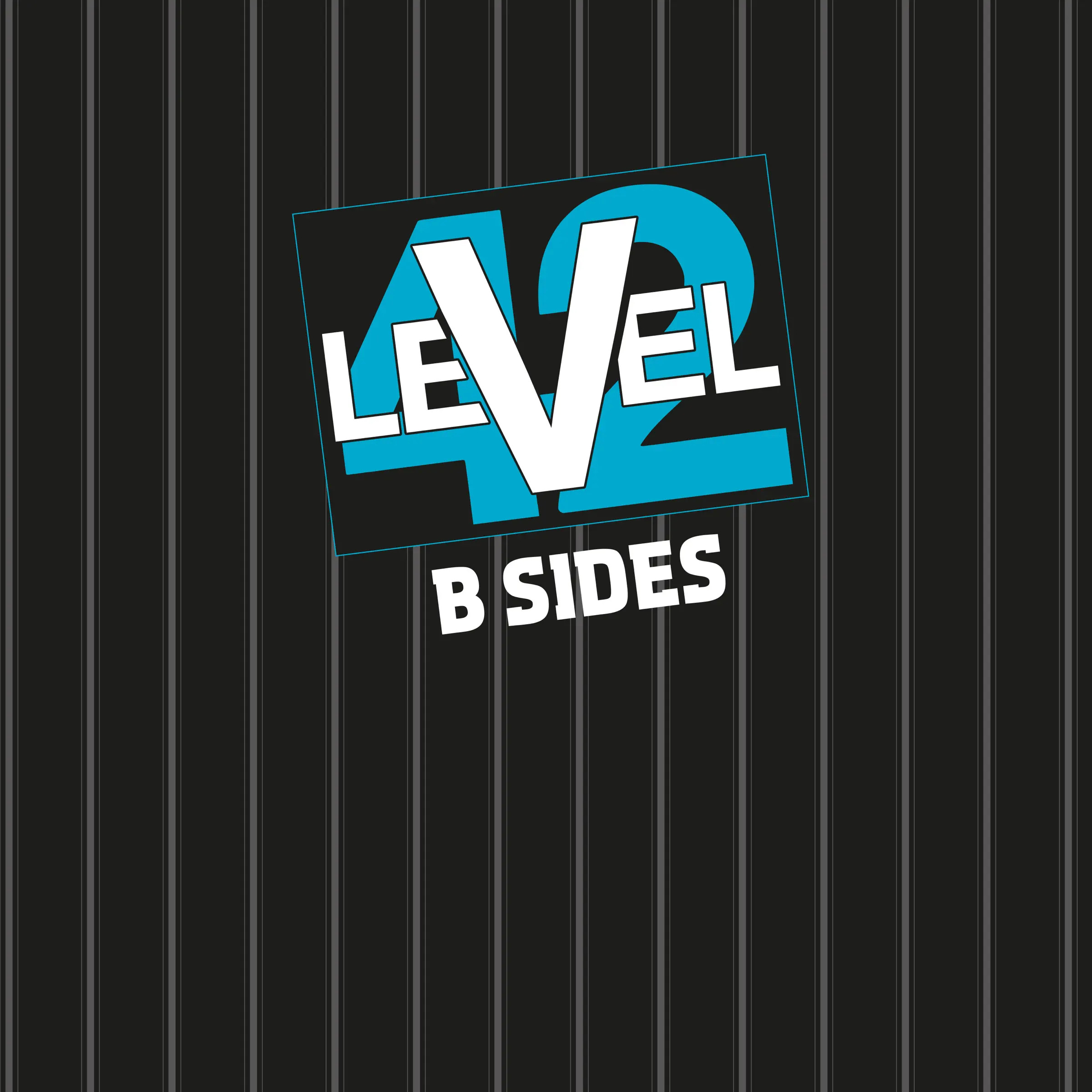 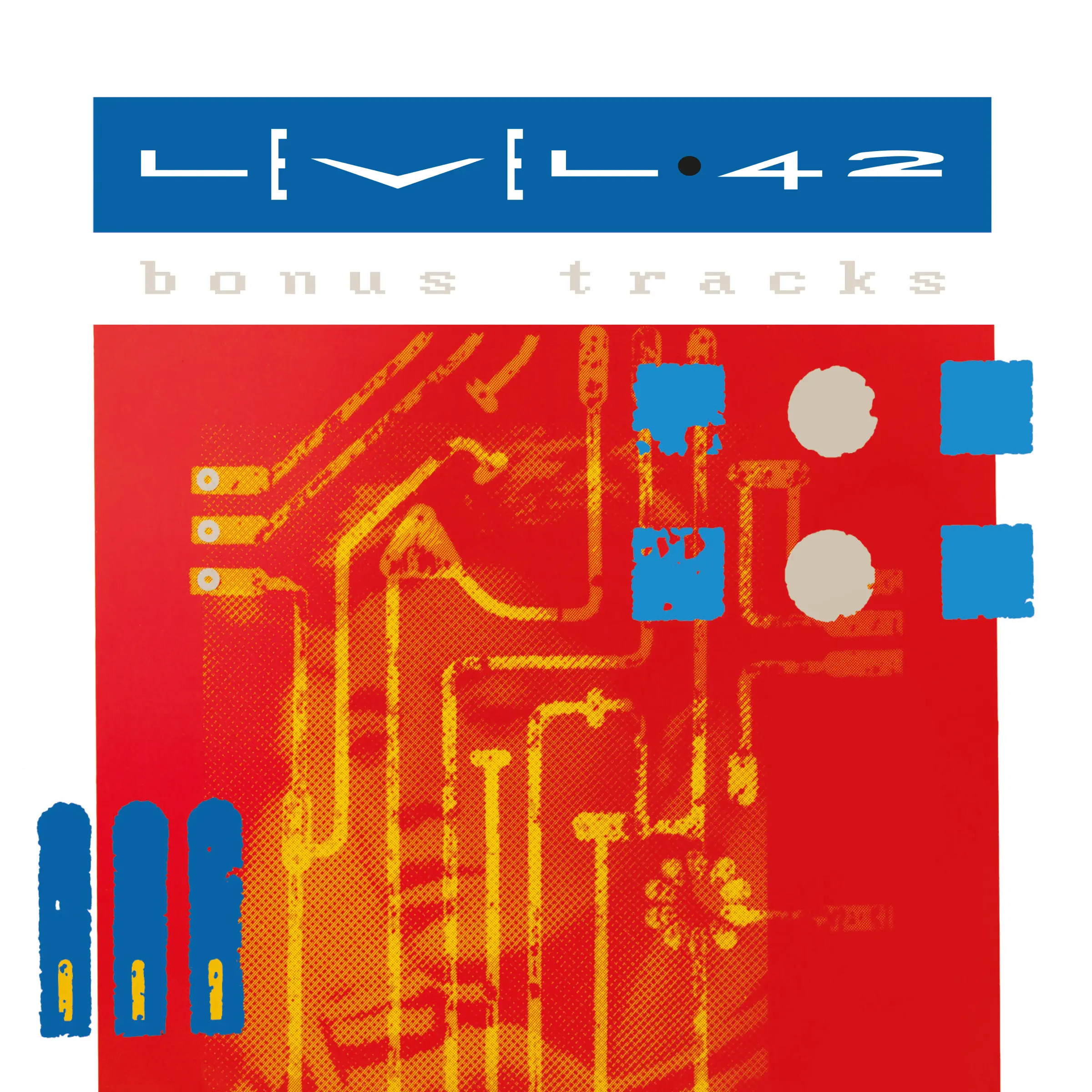 Formed in the last embers of the 70’s Level 42 started as a Jazz Fusion band before embracing dance rock for which they would be best known.

• The band’s first single Love Meeting Love was released in 1980 to much critical acclaim which led to the debut album, the self-titled Level 42 which charted in the top 20.

We’ve released the next Live Anthology album “Live At The Apollo, 2004” on streaming platforms. 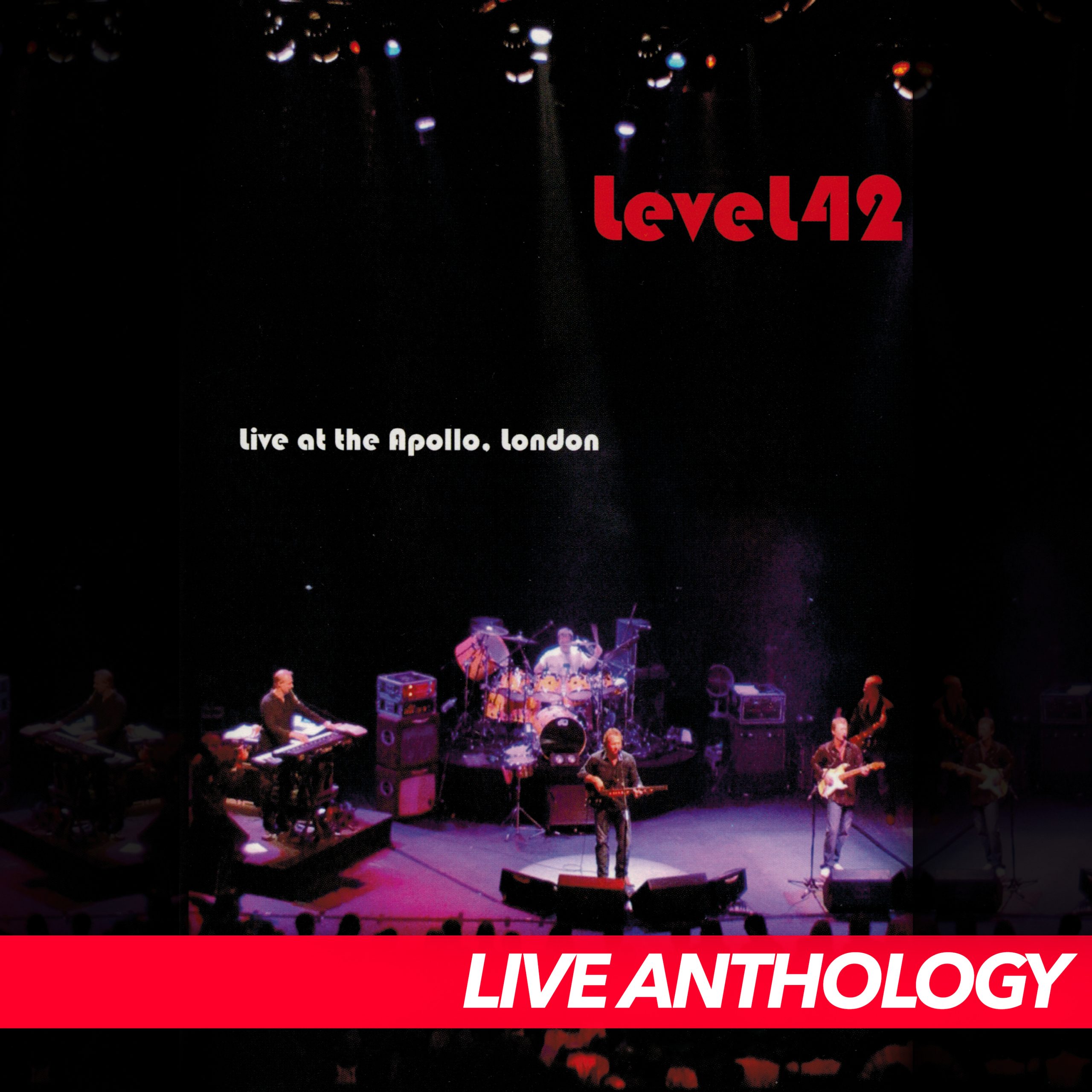 The DVD was filmed on the UK leg of the Eternity Tour 2018 at Brighton Dome on October 24th. and is the full set:
Intro
Running In The Family
Heathrow
The Sun Goes Down
The Machine Stops
Starchild
Good Man In A Storm
A Floating Life
Leaving Me Now
Sandstorm
The Chinese Way
The Chant Has Begun
Something About You
Heaven In My Hands
Lessons In Love
Rocket
Hot Water

The DVD is region free (0) and in PAL format. 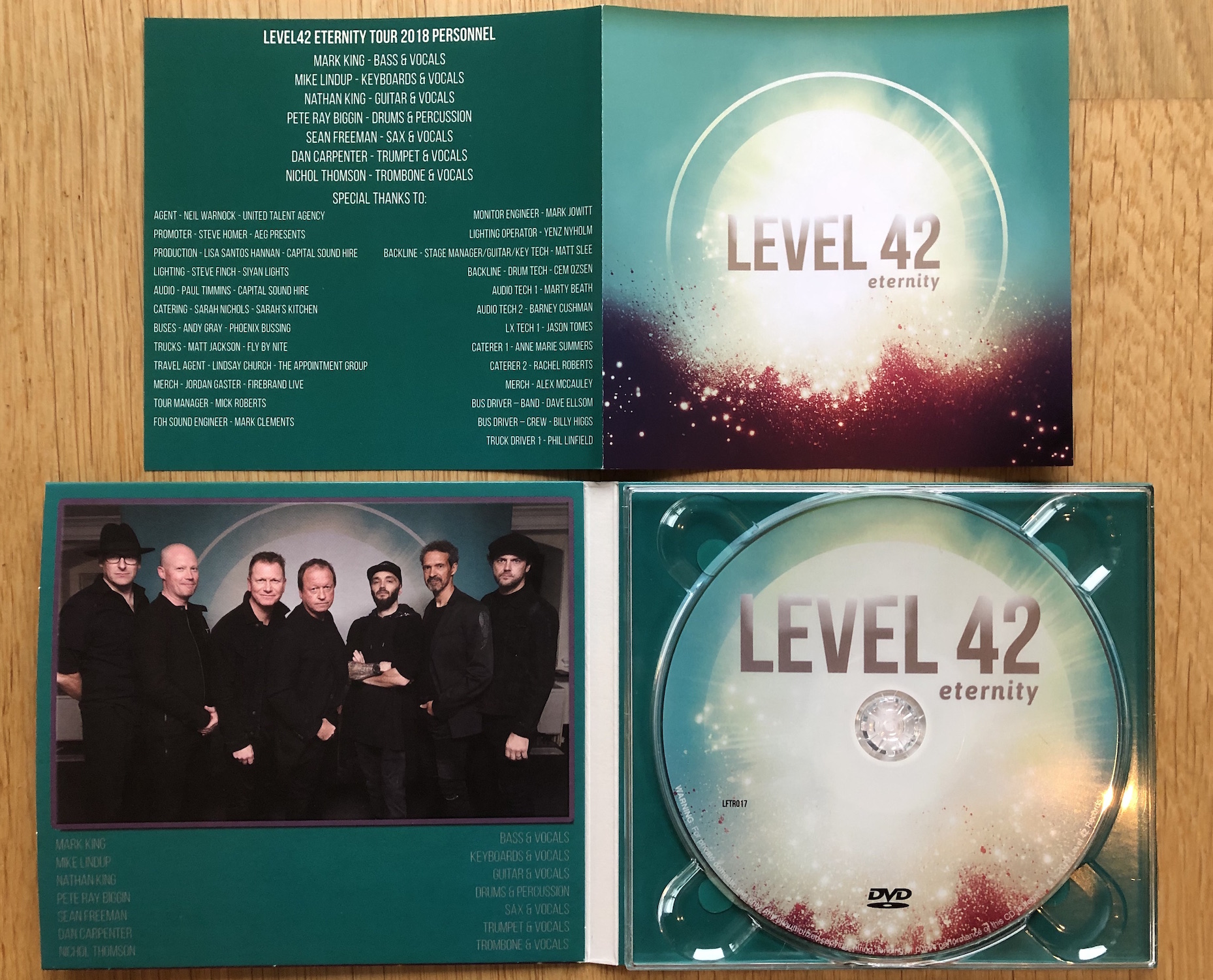 On July 8 Universal Music The Netherlands releases ‘Level 42 Collected’. A comprehensive 3CD set, ‘Level 42 Collected’ contains all the Level 42 singles released from 1979 to 2013, all in their original single versions (some of which have never been released on CD before) on disc 1 and disc 2, completed by a few deep album cuts. Disc 3 contains 11 of their most essential, era-defying extended 12” remixes.

You can order ‘Level 42 Collected’ now at Bol.com: https://umusicnl.lnk.to/Level42Collected 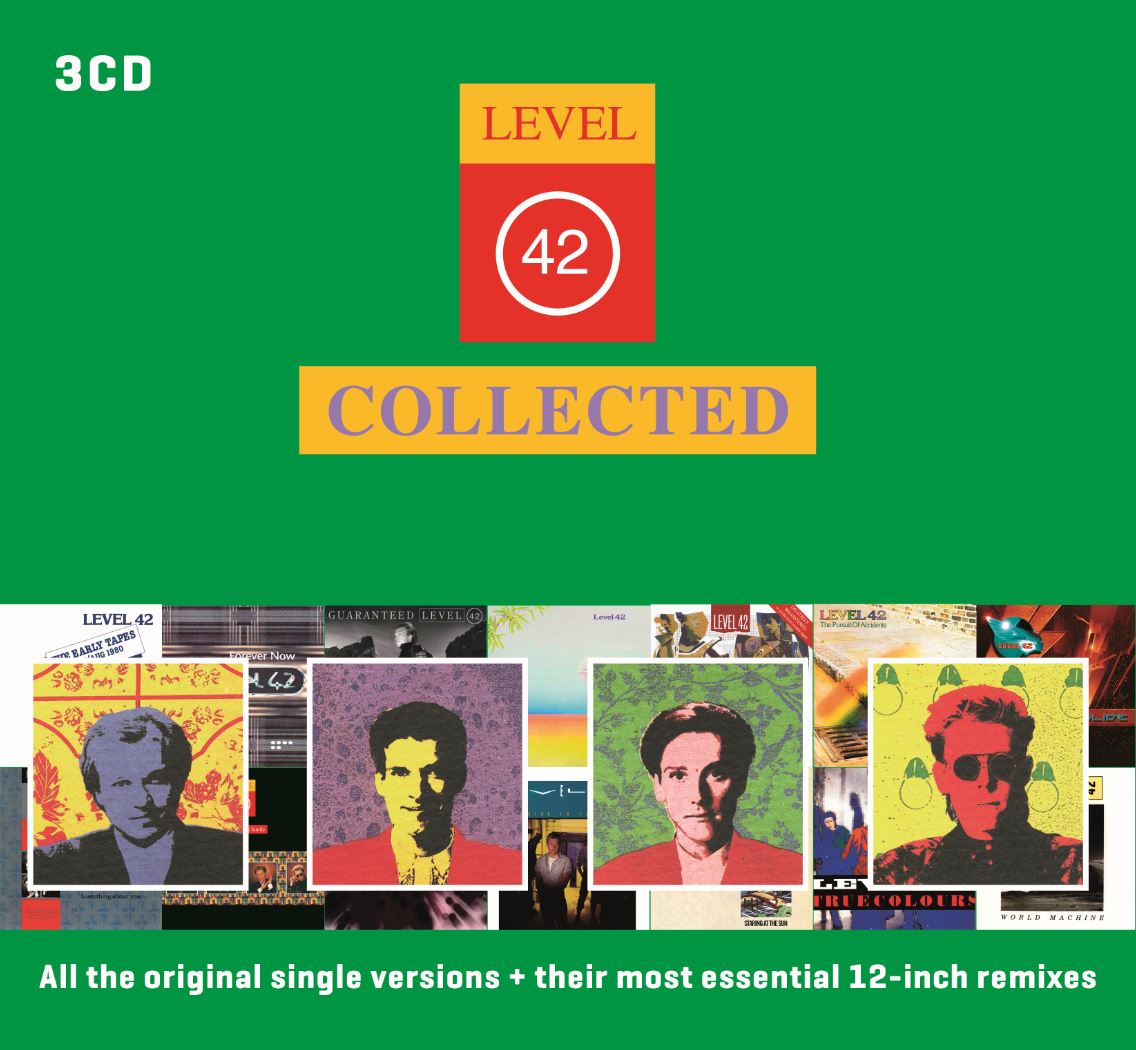 We are pleased to announce the release of Level 42 The Sirens Tour Live DVD.

The DVD and 2 cd set were filmed and recorded at The Indigo O2 Arena in September 2015.

The DVD is PAL format and Region free. 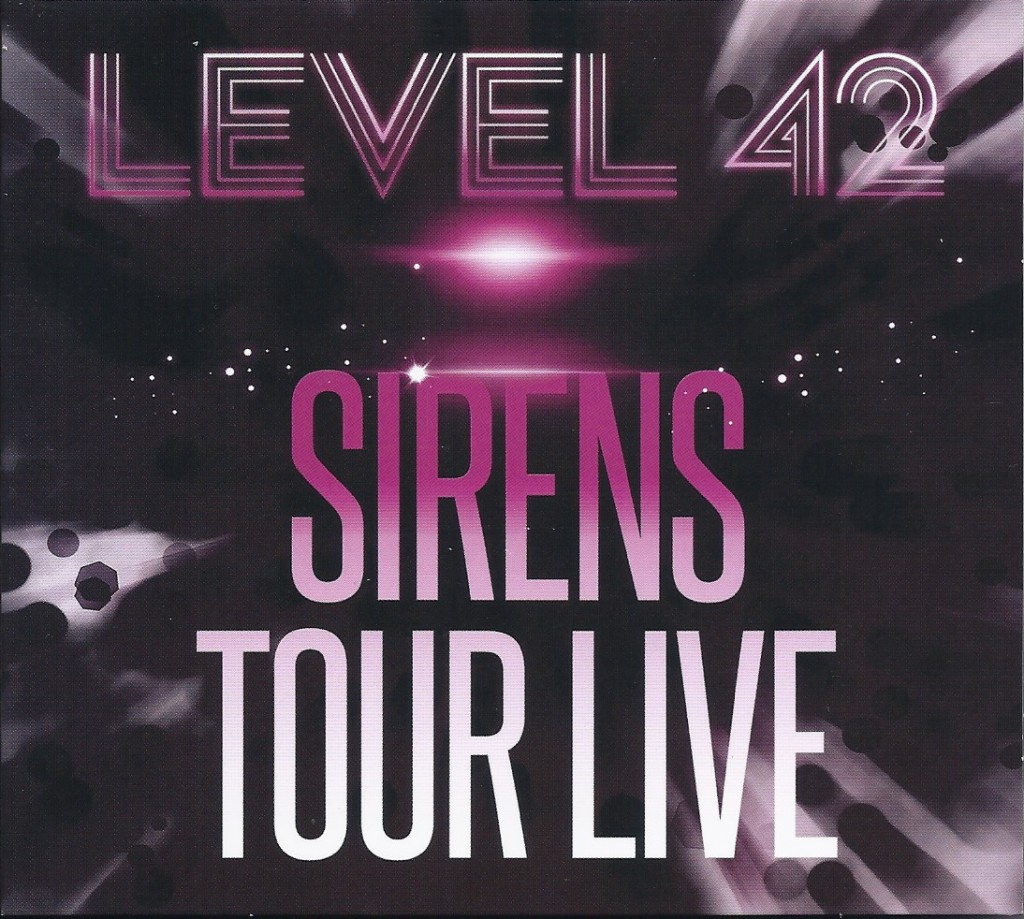 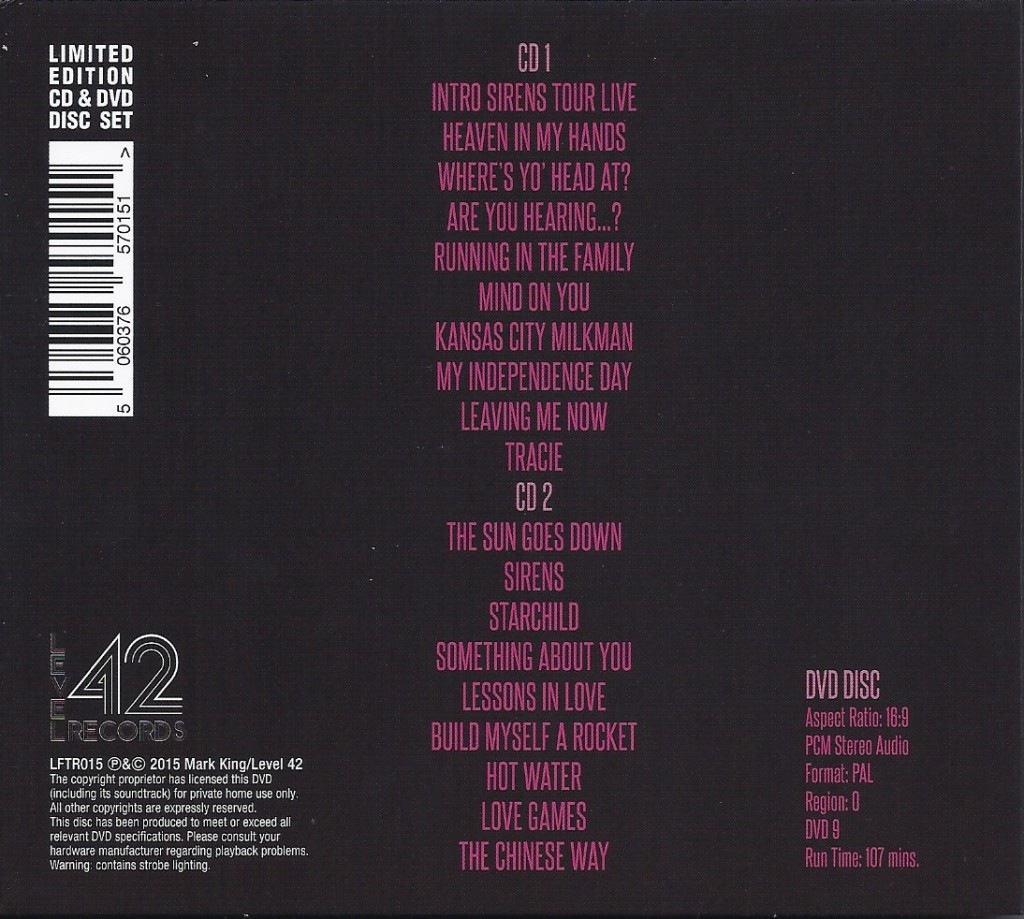 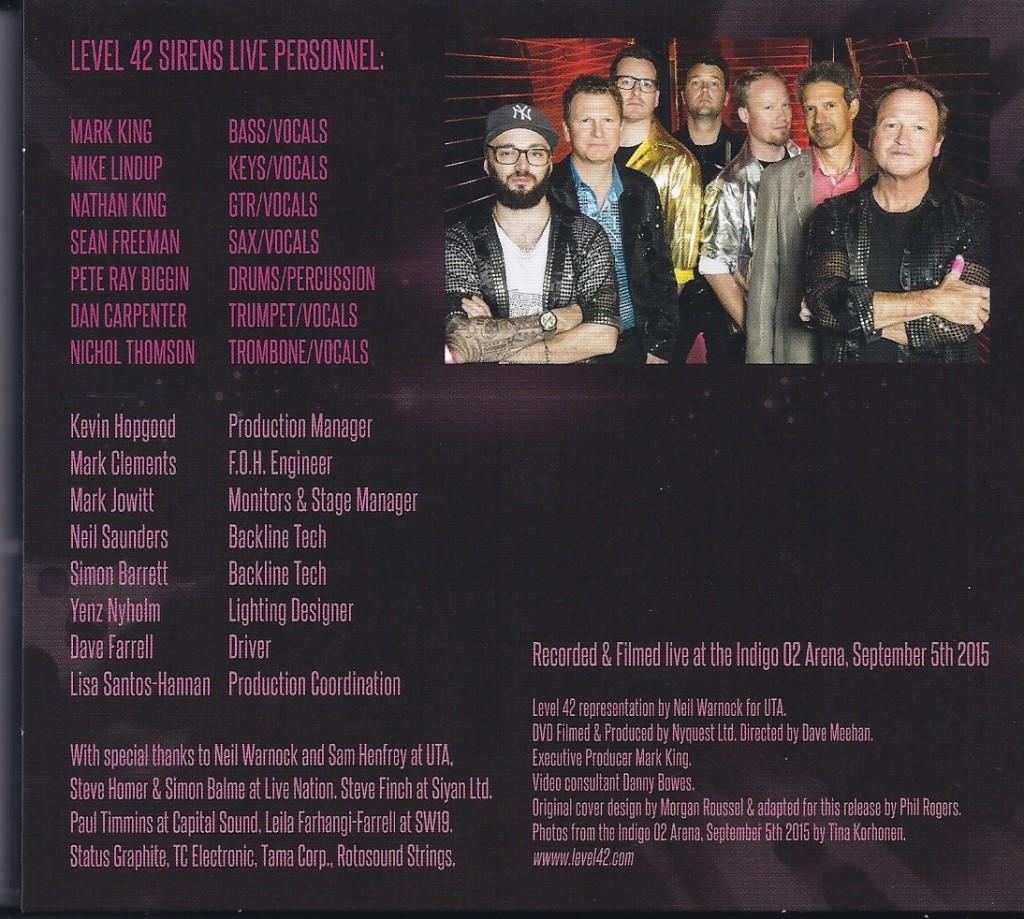