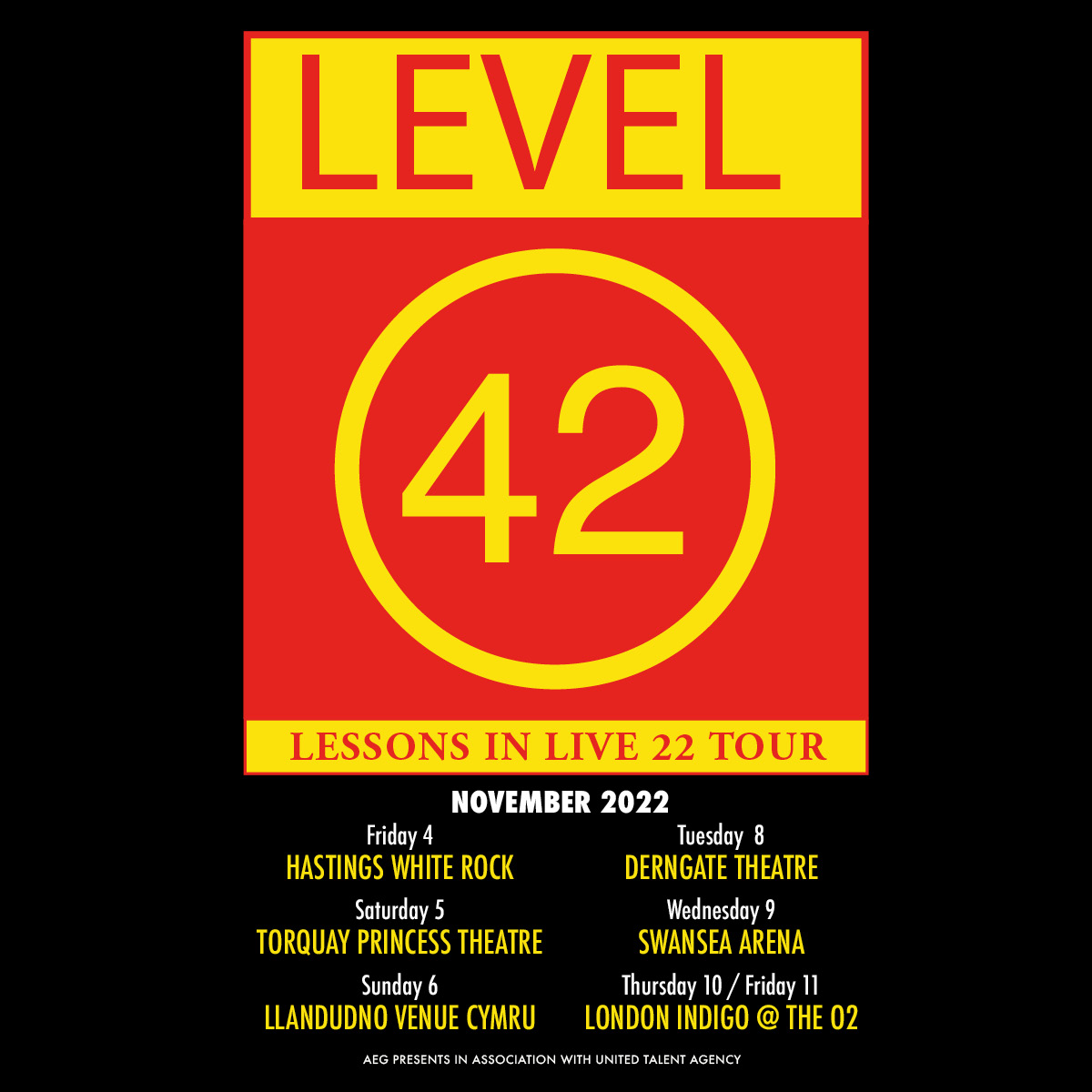 This is a YouTube premiere of ‘Children Say’ a song by Level 42 to celebrate Mark King’s 63rd birthday, today, Ocober 20, 2021! Also Level 42 have announced a tour of the Netherlands in November 2021. They will play a.o. De Melkweg Amsterdam and Tivoli Utrecht 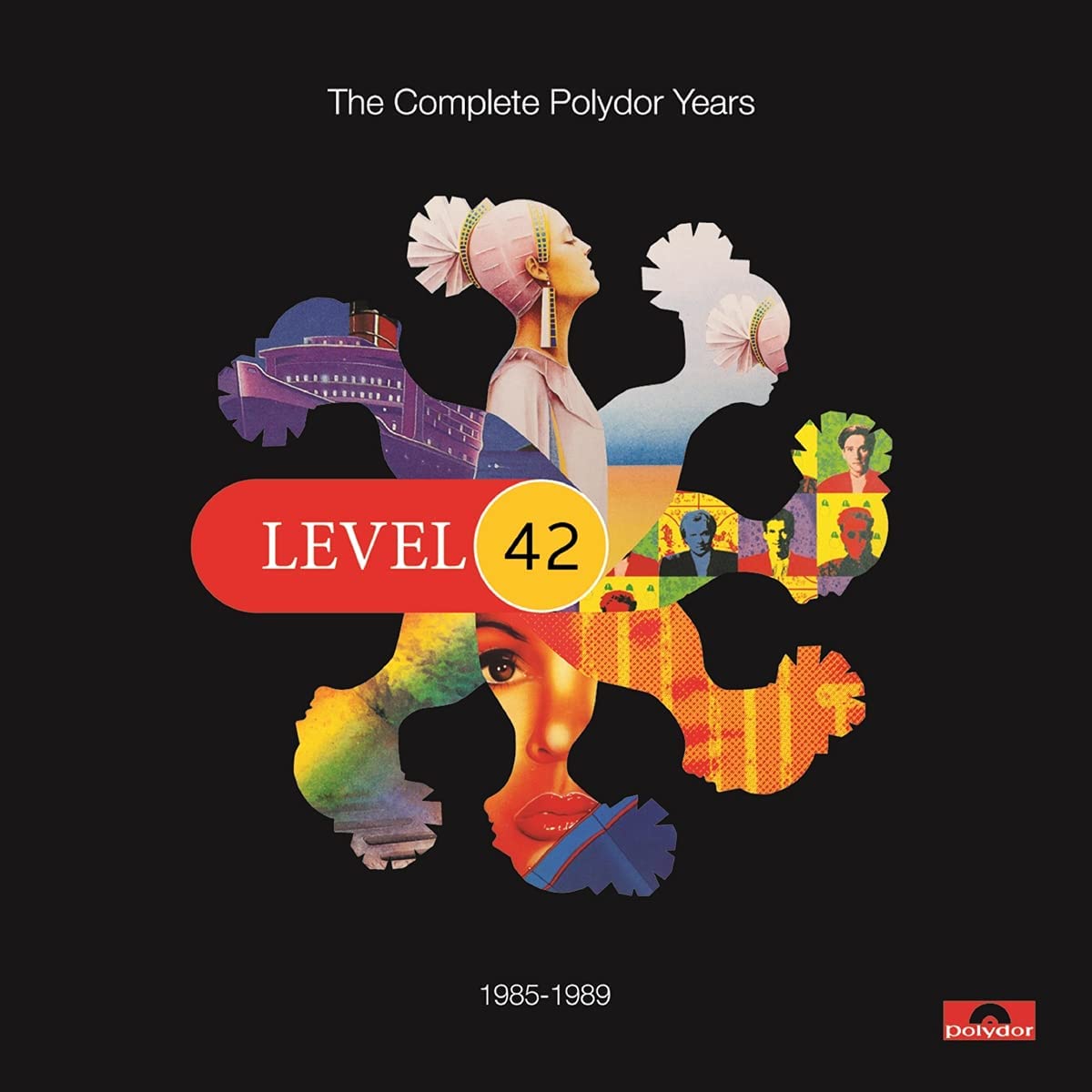 Formed in the last embers of the 70’s Level 42 started as a Jazz Fusion band before embracing dance rock for which they would be best known.

• The band’s first single Love Meeting Love was released in 1980 to much critical acclaim which led to the debut album, the self-titled Level 42 which charted in the top 20. 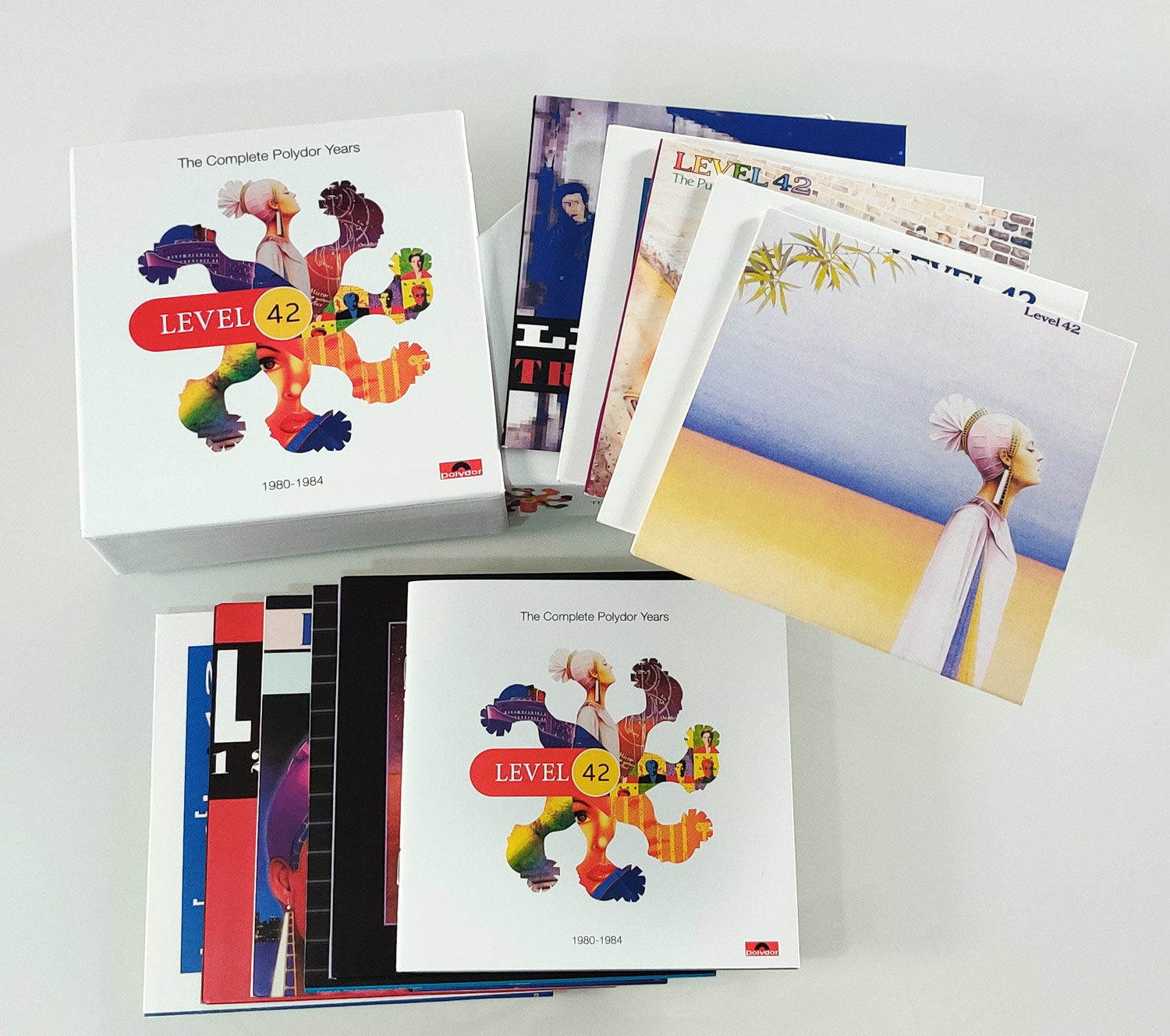