Filed under: Interviews No Comments

This year, UK 80’s funk-rock icons Level 42 celebrate their 40th year as a band and surprisingly have never toured Australia … until now that is! This superb Mark King-led seven piece band will finally tour Australia and New Zealand for the first time ever this May! Level 42 left their mark on the 80’s with a polished, upbeat, danceable pop/rock sound largely defined by lead singer / bassist Mark King’s thumb-slap bass technique. Catchy hits such as ‘Lessons In Love’, ‘Running In The Family’ and ‘Something About You’ crossed the band from their jazz-funk fusion roots firmly into the mainstream pop charts and gave them a fanbase worldwide. Ahead of the tour Australian Musician editor Greg Phillips spoke to Mark King about his career, gear and the upcoming Australian and NZ tour 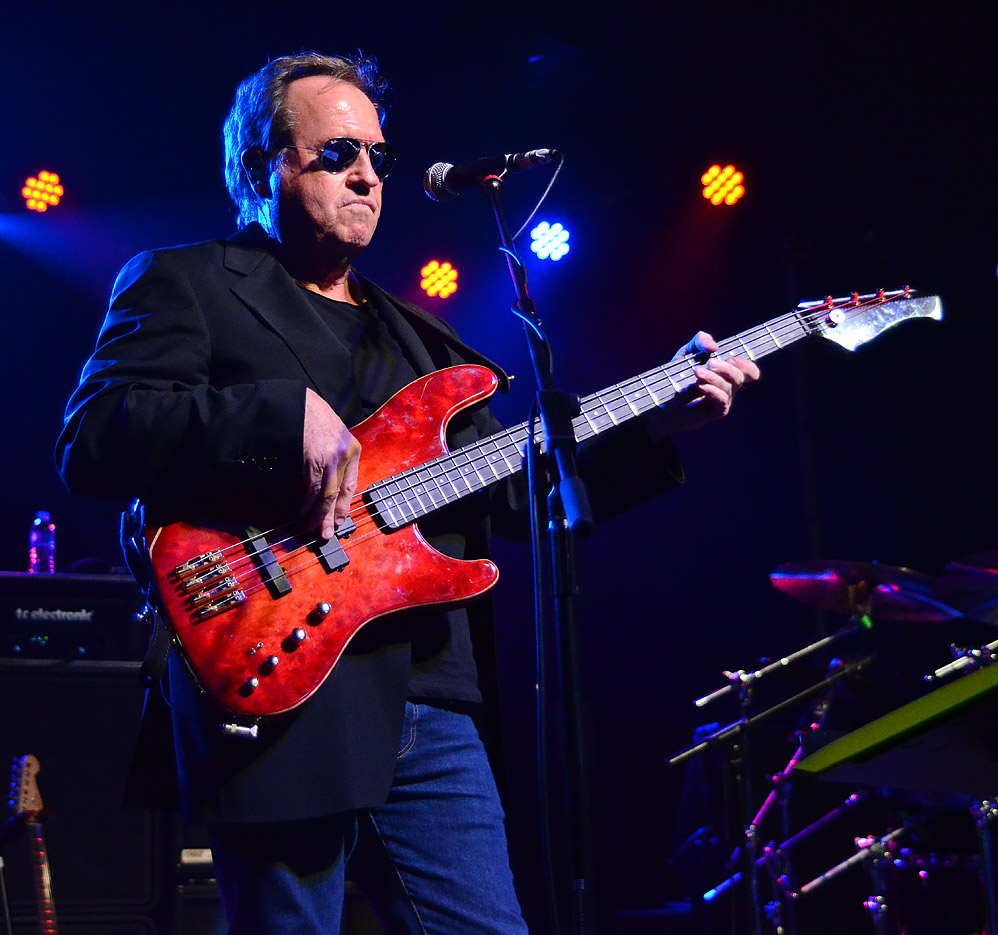