We are pleased to announce a softcover edition of ‘Level 42 – The Worldwide Visual Discography’, the unique new book from Level 42 collector, Paul Waller, officially authorised by Mark King. Hardcover copies sold out in just 3 days so we have decided to do a softcover run for fans who missed out.

The book covers the worldwide discography from 1980-2017 in incredible detail and features never seen before photographs. Presented in gloss-laminated 300gsm softcover, with 150gsm silk inset. Its 272 pages feature over 1,200 photographs and detailed release notes. Fans are describing it as a thing of beauty! 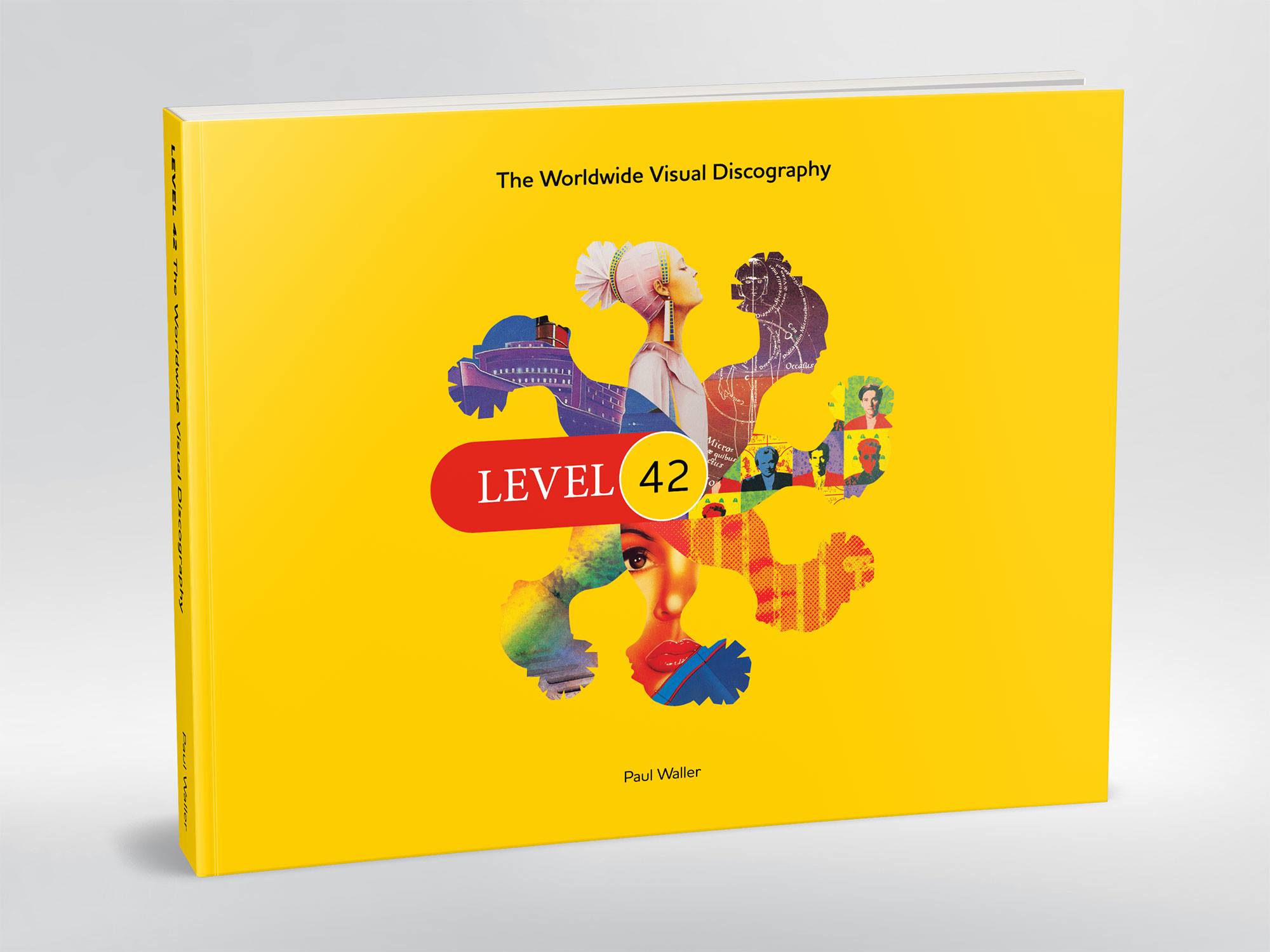